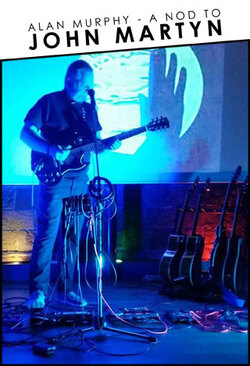 Saturday the 9th of February at Mugdock Theatre from 7.00pm

I remember where I was when I heard my first John Martyn album "So Far So Good" in 1977 and it gave me a direction in music which lasts to this day.

I am very grateful to have played Solid Air and You Can Discover with Danny Thompson at a John Martyn music gathering, watched him playing Good By Pork Pie Hat, and listened to some of his stories over breakfast.
I've bought his "Wotcher" T shirt with his own sketch of his life long bass...Victoria.

John died on the 29th of January 2009 and I have booked a small theatre to mark the 10th anniversary of his death at Mugdock Country Park near Milngavie, Glasgow, on Saturday the 9th of February.
I will play an evening of some of Johns best loved songs. The theatre seats 54.

Thank you to everyone that attended the gig...Much appreciated and £427.50 raised for the homeless charity Social Bite + the collecting tins from the bar...Best, A 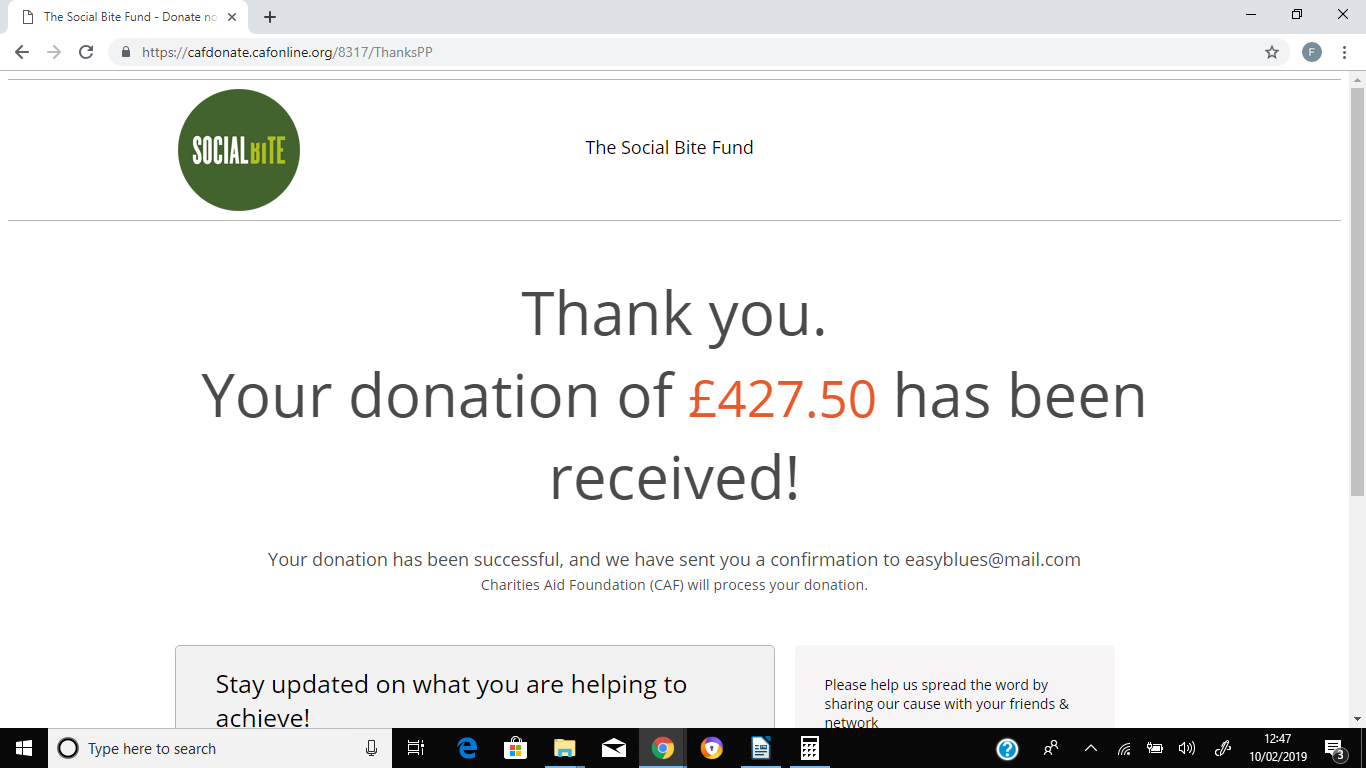 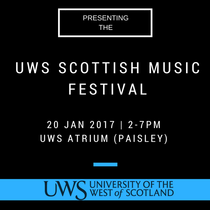 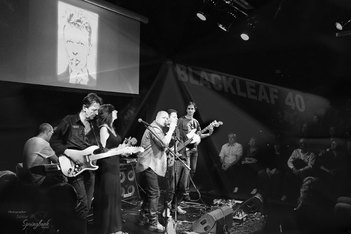 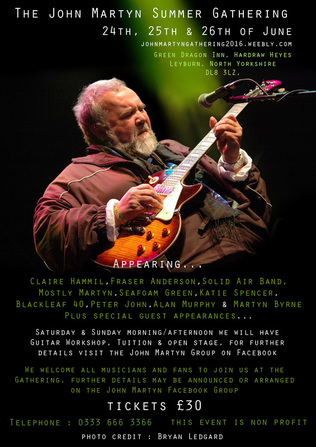 Opening for Andy Fairweather Low at The Ferry in Glasow on the 5th of March 2016 at 8.15 pm 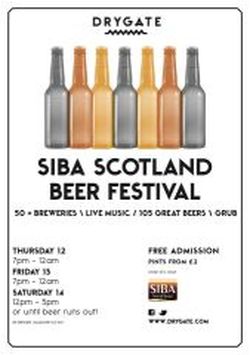 The Henry McCullough Salute at Vicar Street in Dublin on March the 3rd 2013. 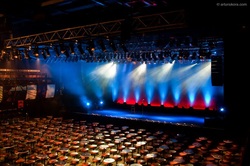 First of all many thanks to Pete Cummins for taking the time and effort to organise such an event for the benefit of Henry. 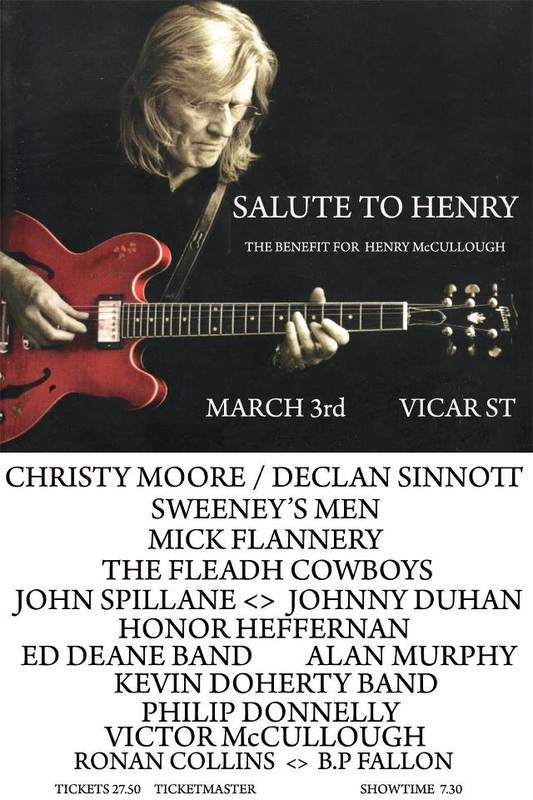 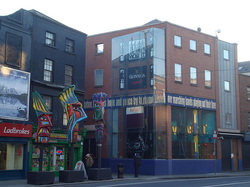 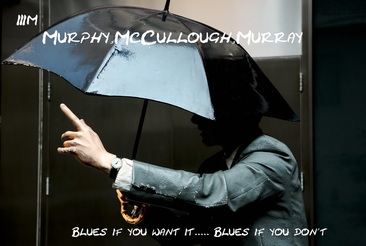 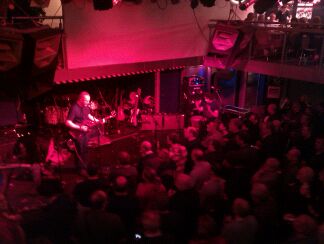 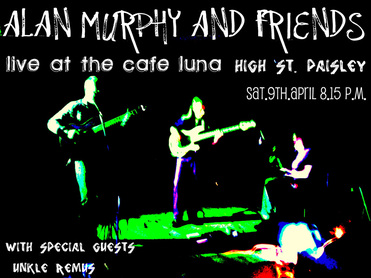